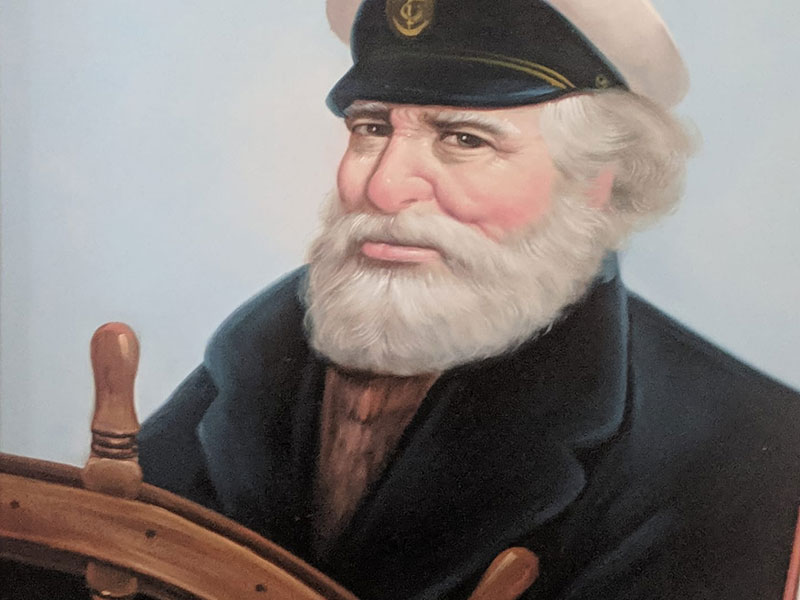 When you sail with Captain Hawk® you experience great stories and practical lessons for 21st century life.  The fundamental belief of Captain Hawk® is that God can change anyone and create a new heart within.

Captain Hawk® is a 19th century sea captain who sails the seas in search of adventure!  In his travels and on his voyages “the captain” finds both mystery and ministry in exotic ports, on remote islands, in small seaside towns, and wherever else you might find an old salt pirate turned godly sea captain.  When you sail with Captain Hawk® you experience great stories and practical lessons for 21st century life.  On our voyages you will meet saint and sinner, heroes and rouges, dignified ladies and gentlemen, preachers, patriots, cutthroat marauders, prostitutes, politicians and many more characters to stir your imagination.  The fundamental belief of Captain Hawk® is that God can change anyone and create a new heart within.

The captain talks about sailing on a great old ship, The Golden Lobster with mates like First Mate Rogers, Doc, Virginia and many more crew members.  During his voyages Hawk meets many interesting characters that law-abiding folks might shy away from.  Captain Hawk® has a desire to right wrongs as he confronts injustice, violence and hatred.  He proclaims the truth of God’s love and challenges his listeners to seek love, hope and justice.  While Captain Hawk® can be gruff and rough around the edges his love and care for others is evident through actions that promote hope and healing throughout the world.  The captain’s beliefs in God mixed with a down to earth approach to meeting human needs reveals his ability to meet people where they live physically, emotionally and spiritually.

Captain Hawk® is a fictional character, a 19th century sea captain believed to have been born in England in the late 1800’s who sailed to the new world with his family as a child.  The Captains father, a seminary professor came with his family to New England to seek a life free from religious persecution. His mother, a gifted and loving homemaker with a deep love for God and her family dedicates her life to raising her son in the ways of the Lord.  Despite a fundamental and evangelical upbringing The Captain embarks upon a life of adventure and piracy as a young man.  The captain, Russell Vaughn changes his name to “Hawk” just prior to his first voyage. During a particularly difficult and dangerous voyage his life is changed by the power of God and now he sails with a new purpose!  You can learn about the captain’s conversion experience and voyages by following the continuing saga of Captain Hawk® and his mates.

Captain Hawk® is the creation of Russ Hobbs, a pastor, counselor, writer, storyteller and broadcaster who loves the sea, sailing, old ships, pirates and stories of adventure.  Through the words and images created by Pastor Hobbs, you will gain an opportunity to grow emotionally and spiritually. So, mate, let’s lift anchor and set sail for adventures to distant ports and places of interest where men, women and children learn about themselves and a world that can be filled with peril, treachery and an opportunity for new hope and blessing. 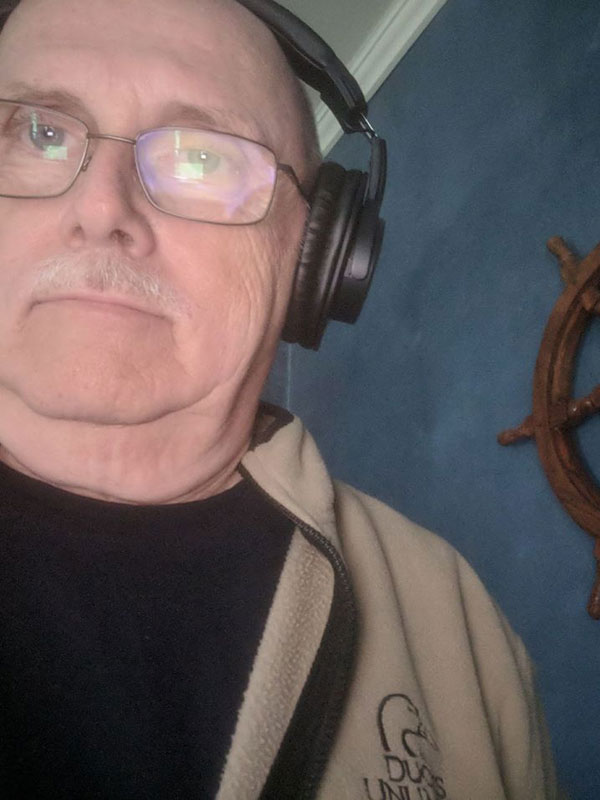